At Reaves, we tend to invest in companies that operate in highly regulated industries. This is particularly true for the utilities sector. We embrace the regulatory intricacies because we believe it provides an opportunity to gain superior insights into one of the most critical factors impacting a utility’s earnings. Most investors simply won’t wade through the regulatory minutia.

Gaining a granular understanding of the regulatory headwinds or tailwinds facing each utility means dissecting the regulatory backdrop at the national level, and in every individual state – and that backdrop can change significantly based on the outcome of a state or local election. With that in mind, this blog is the first in a two-part series sharing some of the key items our utility analysts will be watching this November. Today’s blog reviews the implications of national elections, while next week’s will review state elections.

At the national level, a Biden win could impact taxes, as he has said he plans to increase the corporate tax rate from 21% to 28%. Notably, utilities are probably better positioned to absorb higher tax rates than any other sector. This is because utility bills to customers embed the tax rate a regulated utility company owes to the IRS. (This is called a “cost of service” business model.) So any increase in the federal tax rate will not negatively affect a utility’s earnings per share since the rates to customers will simply adjust higher to account for the change. In contrast, a higher tax rate would automatically lower earnings per share for every other sector.

When the tax consequences are reflected in stock prices the change can be meaningful. In early November 2017, President Trump introduced tax cuts to Congress and signed them into law in late December that same year. During this time, the broader S&P 500 Index1 outperformed the utilities sector2 as the market digested the concept that other non-utilities companies would receive an earnings boost from tax cuts that utilities would not. But in the event of a tax increase, utilities would likely be the relative beneficiaries.

However – and this is where the outlook gets more complicated – if the Democrats don’t have a solid majority in Congress, then any executive action that Biden takes on climate initiatives could face more Supreme Court challenges. And the battle over a Supreme Court seat is being fought by both parties as we write this blog.

For utilities companies, a clean energy agenda would have different impacts on different companies. A stronger clean energy agenda could limit the permits approved for natural gas projects while incentivizing additional renewable investment. More incentives for renewables could in turn lead to significant growth opportunities for select utilities but would be damaging for many unregulated power companies.

While national election outcomes have large implications for utilities, they are only part of the regulatory equation. Next week, we will review the critical state elections that could affect companies. 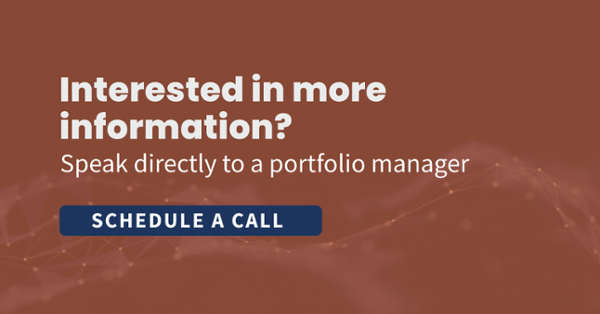 1The S&P 500 Index (“S&P 500”) is a capitalization-weighted index of 500 stocks designed to measure performance of the broad domestic economy through changes in the aggregate market value of 500 stocks representing all major industries. The typical Reaves portfolio includes a significant percentage of assets that are also found in the S&P 500. However, Reaves’ portfolios are far less diversified, resulting in higher sector concentrations than found in the broad-based S&P 500.

2The S&P 500 Utilities Index is a capitalization-­weighted index containing electric and gas utility stocks (including multiutilities and independent power producers). Prior to July 1996, this index included telecommunications equities.