Much of the press coverage in connection with the recently signed Inflation Reduction Act of 2022, or “IRA”, has focused on its impact to healthcare and prescription drug cost provisions. But we believe the new law will also have a major impact on the utility sector, extending tax credits that support long-term renewable investing plans. For utility companies and ratepayers, these credits have the potential to provide greater certainty for spending on renewable projects which would help to lower operating costs and relieve upward pressure on customer bills. For investors in the defensive utility sector, the IRA should provide a long tailwind for future growth in earnings and dividends. 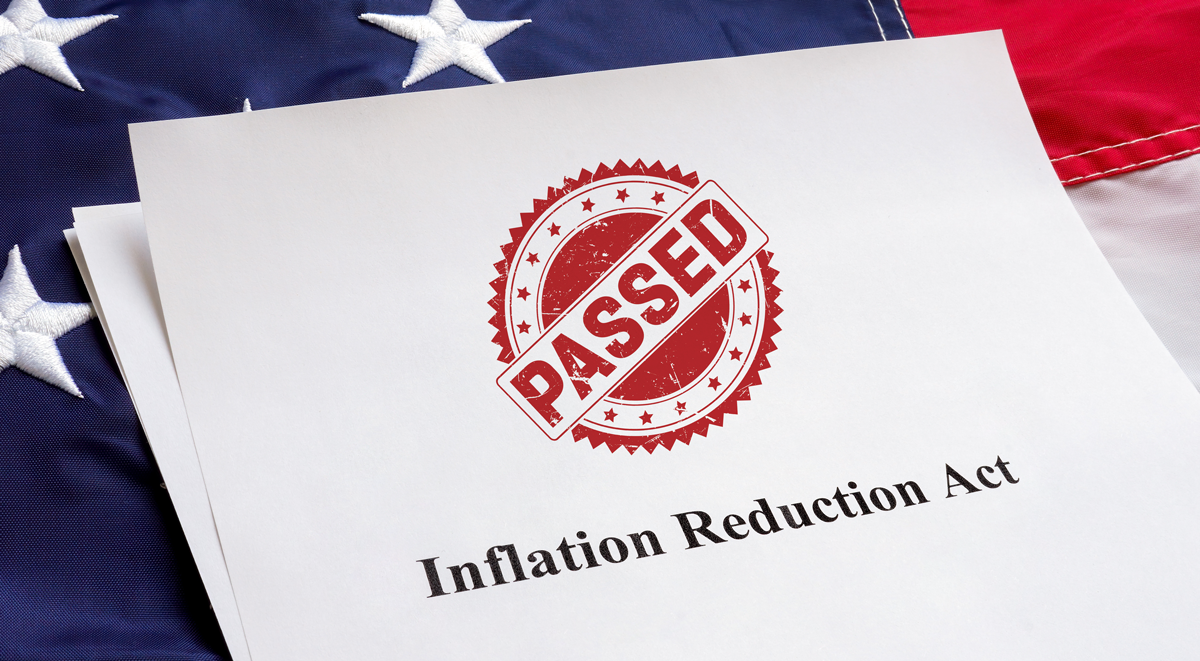 The IRA provides utilities with a roadmap of their tax landscape over at least the next 10 years, giving the clarity needed to make the substantial investments necessary to support the transition from fossil fuel to renewable power generation. Specifically, the Act extends into the next decade many of the tax credits currently in effect to encourage development of wind, solar and other renewable sources of electricity generation. The law also will restore to full value and extend the investment and production tax credits for clean energy projects. In addition, it creates a credit for standalone energy storage. These provisions may serve to offset the higher cost of capital resulting from the Federal Reserve’s current efforts to reduce the rate of inflation.

The IRA’s encouragement of electric vehicle deployment and its other incentives for greater, but more efficient, use of electric power in commercial and residential settings translates into the possibility of growth in demand for electricity for the first time in many years. As a result, the potential revenue and earnings growth for the electric utility industry over the next several years looks encouraging even if inflation continues and a recession comes to pass. For utility investors, that picture is hopeful. But it’s not only the industry and its investors who may benefit from the new law, customers should too.

Economic modeling by Resources for the Future, a Washington-based non-profit research group, found that the IRA’s effect on the U.S. power sector will yield many benefits for consumers. It is estimated that retail electricity costs could decline 5% to 7% over the next decade compared to a scenario without the new law, saving consumers between $209 billion and $278 billion.1 What’s more, we believe ratepayers will be insulated from volatility in natural gas prices, with electricity rates projected to decrease even if natural gas prices remain high.

In many ways the new law may be a win for everyone with a stake in the generation, distribution, and consumption of electricity. There are other aspects of the IRA that may have positive ramifications for utility investors, and we will discuss those in upcoming blogs.