What Midterm Election Results Could Mean for Utilities

The midterm House and Senate races have received much of the media attention since Election Day. For utility investors, however, of equal or greater significance are probably the results of the nation’s gubernatorial races. Governors often play a major role in shaping a state’s energy agenda via policy, regulation, budgets and permitting. Governors can also help shape the makeup and direction of state utility commissions.

Since prudent utility investing requires assessing the regulatory climate in each jurisdiction in which companies operate, we reviewed the results of several key races and how the outcomes might alter the landscape in several states. 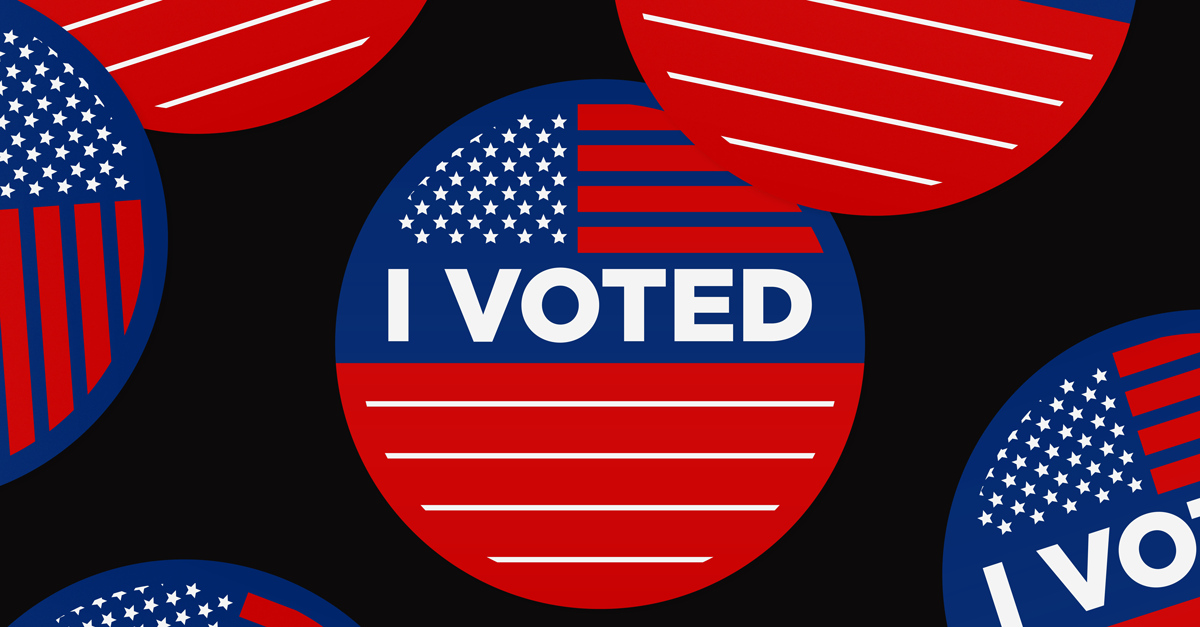 We believe the re-election of Governor Gretchen Whitmer, a strong proponent of the state’s carbon neutrality plan — which is aiming for 50% renewable energy by 2030 and closing of all coal plants by 2035 — should continue to benefit DTE Energy and CMS Energy. Both utility companies have major investment programs in place as they transition to clean energy generation.

Governor Tony Evers, a major supporter of de-carbonization and renewable energy development was elected to his second term. Utilities Wisconsin Energy and Alliant Energy have been building new renewable sources while retiring coal generation to work toward compliance with the state’s policy goal to reduce net carbon emissions from the power sector by 2030 to at least 60% below 2005 levels.

Incumbent Tim Walz, who issued an executive order in 2019 creating new paths to fight emissions, won re-election against challenger Dr. Scott Jensen, who opposed many of the state’s current policies and wanted to keep open coal plants that are scheduled to close. Publicly traded utilities which operate in the state include Xcel Energy and Allete.

Democrat Michelle Lujan Grisham, who effectively ran on an energy transition platform in 2018, won re-election. She has implemented an Energy Transaction Act that called for one of the most aggressive, if not the most aggressive, de-carbonization goals of any state. She also supports the merger of PNM Resources and Avangrid, which would create a larger utility with improved access to capital to make the needed investments to meet the Act’s goals. Her Republican opponent was a bit less keen on renewables and more focused on affordability.

Incumbents Jared Polis and Janet Mills were re-elected, respectively. Both are clean energy investment advocates, with Polis having initiated and supported de-carbonization polices in Colorado in his prior term.

In a non-gubernatorial race significant for utility investors, Republicans Kevin Thompson and Nick Myers won the two open seats on the five-seat Arizona Corporation Commission (ACC). Their election is expected to be a net positive for utilities in the state as they are replacing commissioners who had advocated for policies that favored ratepayers at the expense of shareholders. Less clear is the appetite of the ACC to approve spending on future renewable projects and we will be monitoring this situation closely in the coming year.

Democrat Maura Healey, who won the governor’s race, had a long history of involvement in utility proceedings as the state’s attorney general, often advocating for policies that would, if enacted, reduce utility rates and negatively impact shareholder returns. She supported opening a regulatory proceeding to investigate the future of natural gas in the state along with proposed regulatory reforms that would phase out gas investments. Utilities in the state — including Eversource Energy and National Grid — had years of friendly policy from Republican Governor Charlie Baker. Healy’s election comes at a time when affordability is a central issue, particularly for New England, which has limited access to power and fuel supplies.

Recent election results highlight the potential impact governors and other elected officials may have on utility companies and their valuations. Analyzing and understanding the political and regulatory environment of the states in which utility companies operate in and the associated risks is one of the unique aspects of utility investing.

In a prior blog, we discussed the potential investment opportunities coming from the passage of the Inflation Reduction Act (IRA) and how the ongoing transition to renewable generation presents the potential for a long runway of growth for utilities, especially those operating in states with supportive regulators and political leaders. We look forward to keeping you updated on further developments related to this important investment theme and the implications for the utility stocks held in our various managed portfolios.